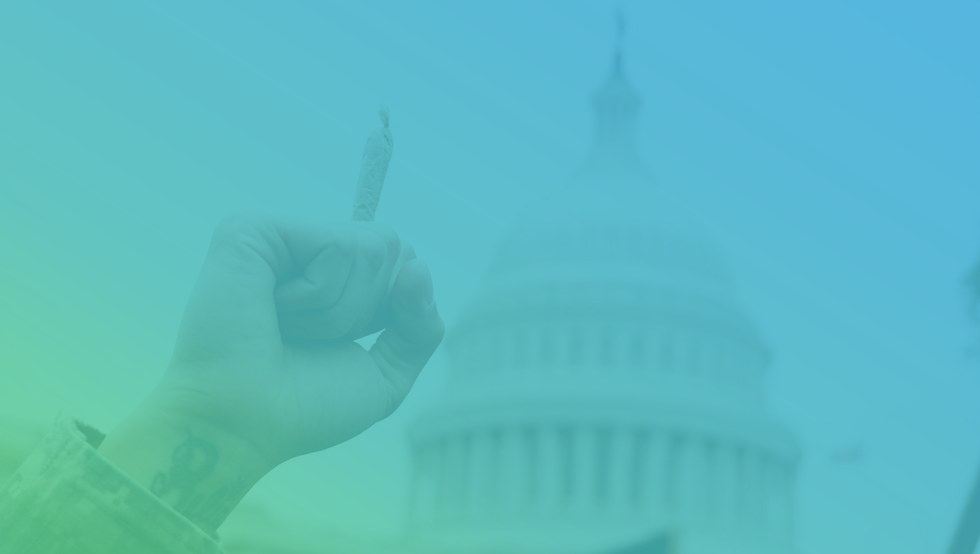 Need a shortcut to understanding what this recent election meant for cannabis in the US?

I present – Safe Reach: Election Sparknotes. This one off blog is my quick summation of what Tuesday means in terms of legislation, timeline, and potential effects on the recreational cannabis market in the United States.

This Tuesday had many implications for both sides across a wide array of issues. A sure sign of the shrinking of stigma and the mainstream acceptance of cannabis was the many states who had ballots around moving forward with either recreational or medicinal cannabis. Politics will have a heavy hand in shaping what the future industry looks like across states BUT with a growing acceptance of cannabis coupled with Attorney Jeff Sessions resigning from his post at the top of federal law enforcement, all signs point to positive growth of the medical and recreational industries in the near and long term.

Congrats MICHIGAN – the tenth state to legalize adult recreational cannabis. The market is going to take its time as the bill allots for up to twelve months to define the layout of the industry: all of this most likely means the consumer market will come to light in 2020. Will Detroit become the key to the midwest for Cannabis?

Missouri voted to approve moving forward with medicinal cannabis. The vote passed by an overwhelming majority, 66 to 34 and will be fairly liberal in terms of access, requiring only a doctor’s recommendation with no stipulation on conditions. Home grow and state run caregivers will be rolled out to ensure accessibility to patients.

Utah – One of the most conservative states in the US has voted to also approved medical cannabis. There are some caveats around consumption and homegrow is only afforded to patients who don’t live within 100 miles of a state licensed dispensary. Municipalities will not be able to ban medical cannabis businesses, however they can regulate as they see fit.

North Dakota – Voted against adding recreational cannabis to its current medical cannabis program by a fairly significant margin. No limits for amounts to possess and no framework for a state run industry was included in the bill. This is the first time a recreational bill was proposed in a conservative state, and it will be interesting to see how local advocates continue to push and revise their agenda to appeal to a more conservative voting group.

My take – it will be interesting to see how a city like Detroit utilizes cannabis for economic stimulation. Will Detroit become as big of a cannabis tourist destination as Colorado? What brands that are on shelves in current rec states will get the correct licenses to continue to grow in MI? Medical Cannabis seems to be only as liberal as the lawmakers who allow it. States like NJ who have had medical for quite some time now still struggle with availability and cost where states like Arizona seemingly operate with much more ease of access and product availability.