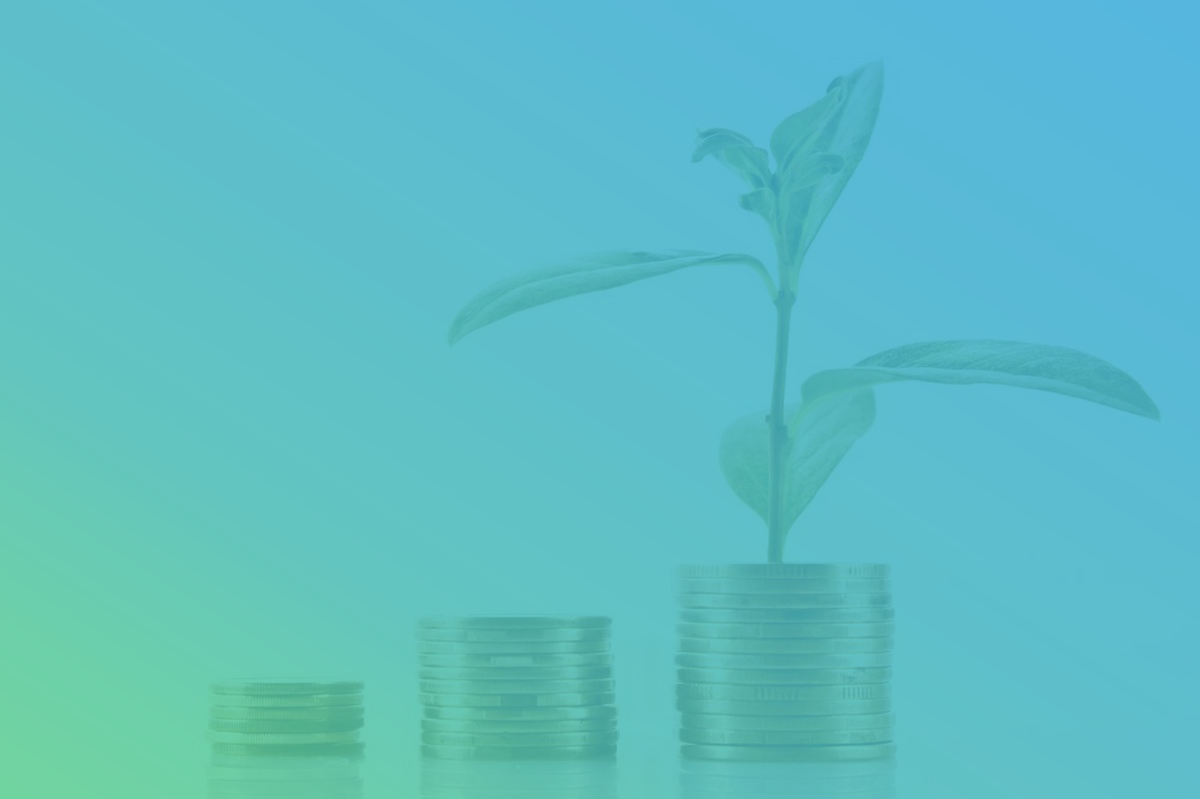 This week we look at the higher side of finance….. This weeks blog we take a deep dive into the world of investments, M&A and personal finance and how some major corporations are going green for 2019.

Probably the biggest canna-news in the past week has been about tobacco company Altria’s $1.8 billion investment in cannabis producer company Cronos Group. It’s not the first time we’ve seen a non-canna giant invest in the cannabis industry in hopes of leveraging the budding market.

Large companies making headlines and repositioning themselves in the market as canna-friendly companies, but even on the individual scale are there important news and insights in the market we can all find beneficial and lucrative.

Will there be a time where cannabis related items are as commonplace as Advil or Gatorade? Perhaps…. The reality is that these big money enterprises can shape what and how we consume (to a degree) and as more institutional players venture into this industry and governmental prohibition is loosened, cannabis will continue and intensify its crusade into the mainstream.