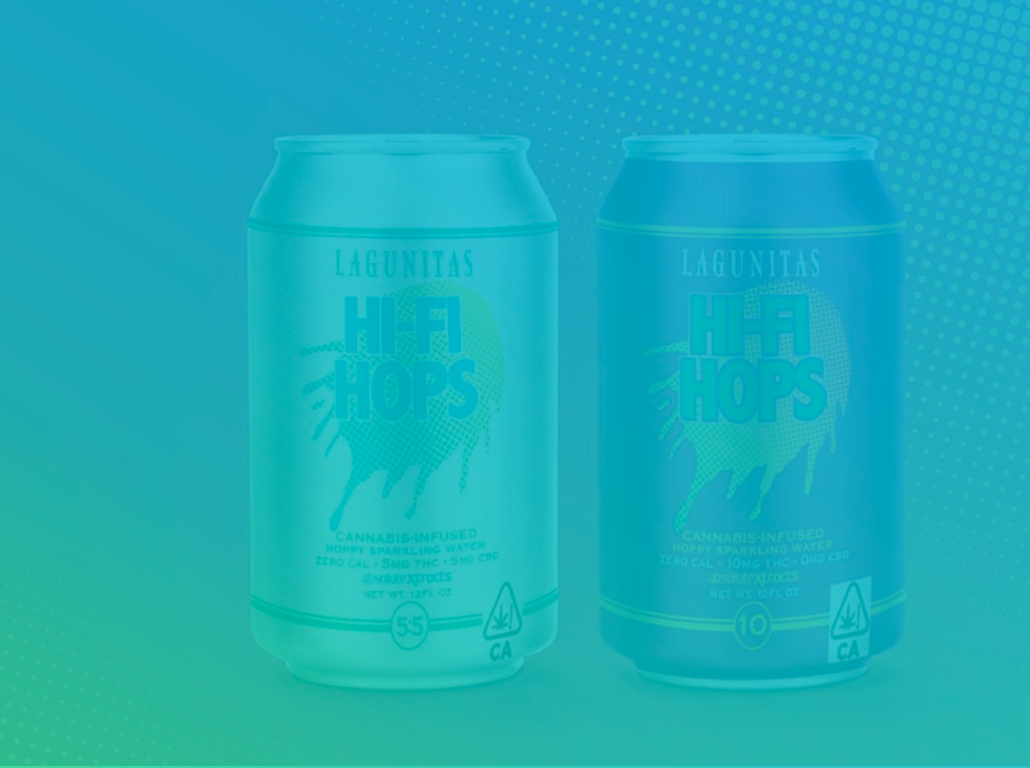 My first endeavor as a marketer in the cannabis space has been an interesting one to say the least – 2018 brought a wave of brands, agencies, and products into the market. Everyone had their own take on how they’d be represented as a brand or product, and how’d they’d position themselves in what was once a forbidden, stigma-laden space.

And while cannabis began to be monetized in ways that were unexpected and bigger brands moved into the space, laws and regulations in the U.S. continued to be a hot topic of conversation that caused many to speculate the future of the cannabis industry.

Still, almost everyday we’re seeing reports about non-canna specific U.S. companies dip their feet into the canna industry. Aside from some highly popularized avenues like beverages, soaps, and cosmetics (more on this later…), cannabis is also now used to make shoes, clothing, building materials, auto parts, fitness, fuel, and soil & water purification. Whether it’s legally using CBD-oil or THC in the U.S., or looking to neighbors such as Canada to profit, major U.S. players are entering the industry.

Cue the Marketing Spotlight Series… In the next few blogs, I want to look at brands and products that are moving into the space, starting with canna-infused drinks. Currently, major players include alcoholic beverage companies and even soft-drink conglomerates —

2. Molson Coors announced an alcohol-free beverage for the Canadian market.

3. Constellation Brands, most well known as the maker of Corona, invested $4 billion dollars in Canopy Growth, a Canadian pot producer.

5. Coca-Cola has been in talks with marijuana producer Aurora Cannabis to make CBD-infused wellness drinks.

6. Blue Moon creator, Keith Villa, announced a cannabis-infused, non-alcoholic beer to market called Grainwave. This white ale is infused with THC and will be available in cannabis dispensaries in Colorado, with plans to roll out into California and Nevada in the coming year.

The cannabis-infused food and drink industry sounds promising and enticing, but it will be interesting to see if cannabis will help revitalize these giant businesses, especially with U.S. government setbacks – High Times reported in October that Michigan legislature may prohibit cannabis-infused alcoholic beverages under a new bill.